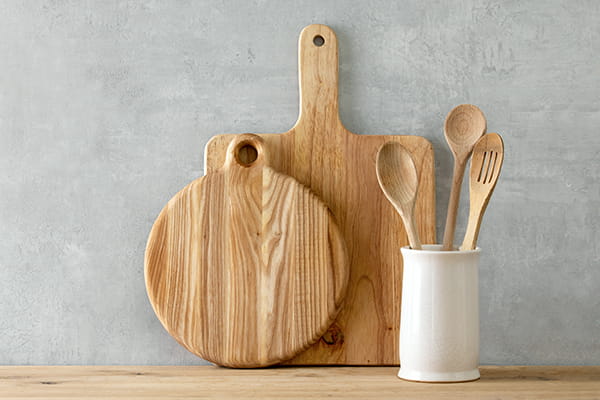 Expecting guests? Woo them with this fruity, rich and sticky date and apple cake topped with caramel cream cheese frosting. Or just make it for yourself - you deserve it! 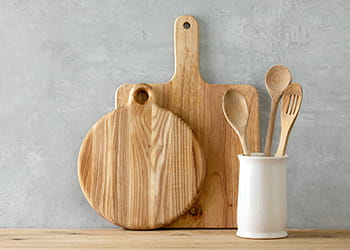 2. Roughly chop the dates and dried apple and place into a large bowl with the boiling water.

3. Allow to soak for 15-20 minutes while you prepare the rest of the ingredients.

4. Beat the butter and brown sugar until pale and fluffy.

5. Add the eggs, one at a time, mixing well in between.

6. Add the sifted flour and spices, followed by the apple and date mixture (including any liquid).

7. Stir until just combined and divide the mixture equally between the two tins.

8. Bake for 20-25 minutes, until a skewer inserted into the centre comes out clean.

9. Allow to cool in the tin for around 15 minutes before turning out.

1. Beat the butter and sugar until pale and fluffy.

2. Add the cream cheese and caramel and continue to beat until combined and smooth.

3. Use a third of the frosting to sandwich the two halves of the cake together, and use the rest to spread over the top and sides.